Business Services is made up of nine divisions that range from financial management to development of facilities throughout the district.

During the last two years of COVID, the Business Services department pulled together, and on a short notice, was able to seamlessly convert to a remote learning environment. Our main focus continues to be providing the best service possible to our students, employees, and vendors. It is truly a team effort by everyone! 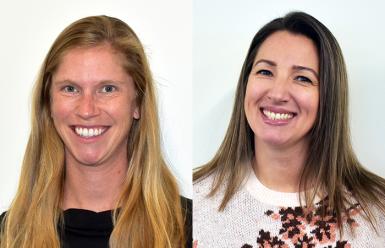 Welcome to Our Newest Team Members!

Business Services is happy to announce our newest team members. Erin Price, left above, joins us as a new Project Manager for the Facilities Planning department. Lorraine Barbacano, above right, is our new Contracts Specialist in Procurement, Central Services, and Risk Management. We welcome them to our team and look forward to working with them! 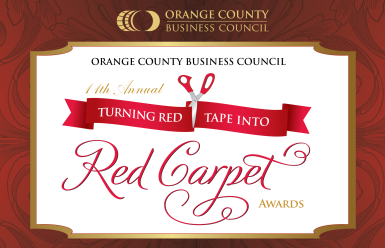 The OC Business Council presented SOCCCD with an award in the Incorporating Innovative Technology category for our fully online bidding, contracting and public procurement organization. The District’s online transition of procurement activities has processed 2,686 contracts and increased outreach by 300%. 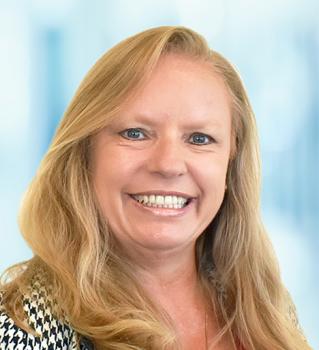 Ann-Marie Gabel is the Vice Chancellor of Business Services at South Orange County Community College District (SOCCCD), where she oversees all district business departments including fiscal services, accounting, payroll, facilities planning and purchasing, and warehouse and mailroom services. She provides leadership for all partnership negotiations related to the Advanced Technology and Education Park, and chairs the district’s committees responsible for developing procedures for the allocation of general fund resources and reviewing board policies and administrative regulations.

Previously, Ms. Gabel was the executive vice president of finance, facilities, and technology services at Long Beach City College (LBCC), where she started in 2007 as the vice president of administrative services. During her tenure at LBCC she also held the positions of interim vice president of student support services and acting superintendent-president. Previously, she worked in the fiscal departments at Rancho Santiago Community College District and North Orange County Community College District. Ms. Gabel, a certified public accountant, started her career as an auditor with Vicenti, Lloyd & Stutzman, LLP (currently known as Clifton Larsen Allen), where she worked with several community colleges and K-12 districts.

Ms. Gabel is active in several state organizations in support of community colleges. In 2018, she was appointed by Governor Brown to the Student Centered Funding Formula (SCFF) Oversight Committee. She is the president of the Statewide Association of Community Colleges (SWACC), a joint powers authority which is responsible for property and liability insurance. Ms. Gabel is the past president for the Association of Chief Business Officials (ACBO), and is the chair of that organization’s Facilities Advisory Committee.   She is also co-chair of the state chancellor’s Advisory Workgroup on Fiscal Affairs.

Ms. Gabel earned a bachelor’s degree in business administration from California State University, Fullerton, and a master’s degree in educational management from the University of LaVerne. 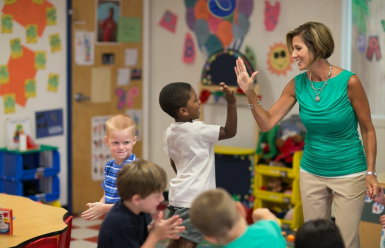 Goddard School to Be Built on SOCCCD ATEP Campus 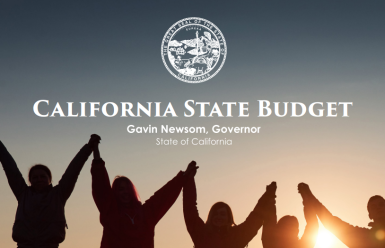